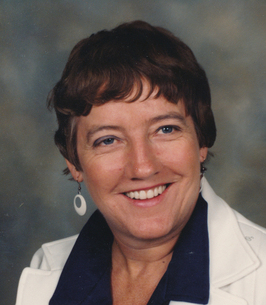 June Diane (Jarvis) Harper of Listowel passed away at Listowel Memorial Hospital on Friday, August 12, 2022, in her 85th year.

Memorial donations to the Alzheimer Society would be appreciated.